What is Beach and Habitat Restoration?

Loss of habitat and beach erosion occurs by natural processes. In some cases these natural processes appear to be accelerated or intensified by development both direct and indirect. Restoration includes the protection of the existing state of a natural resource and in some cases may actually involve recreating or expanding the extent of an existing habitat (Shamrock Island) or beach (University Beach). Thus many communities take a proactive stance to protect natural resources such as wetlands, aquatic habitat and beaches from both natural and enhanced erosion. Protection of these natural resources can be approached in several ways depending on the resource at risk and the amount of funding available.

What is Beach Nourishment?

Beach nourishment involves placing new beach quality fill (sand) on a beach that is experiencing erosion. Often the entire beach is nourished but resource managers may also elect to place new sand only in hot spots (areas of accelerated erosion).

What is Beach Stabilization?

Back to Top of PageThe stability of a natural or artificial beach can be fortified in the following ways: 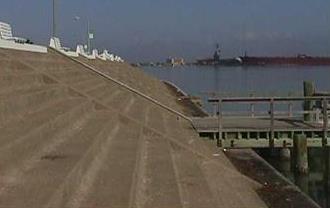 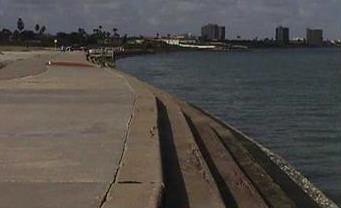 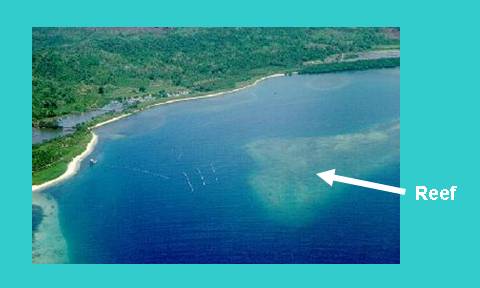 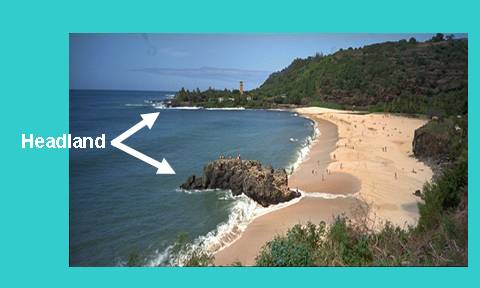 What is the Shoreline Position?

What is a Beach Profile Survey?

What is Aerial Photography?

Erosion is a loss of material. In the case of beach erosion, sand is lost from a beach or other shoreline. Defining erosion along a stretch of shore is a bit tricky in that one beach’s erosion is often another beach’s accretion. In other words, sand lost on one beach may be eroded and transported downdrift to be deposited on another beach. Therefore, one must be specific about the area where the erosion is occurring when describing it. Additionally, erosion may be cyclic- material lost offshore during one season can be reclaimed onshore during a subsequent season or weather event.

Accretion is the addition of material to a beach or other shore. Typically this results in a wider beach or other habitat that extends further out into the water than it did previously.

What and Where is Corpus Christi Bay?

Back to Top of PageCorpus Christi Bay is a moderate size bay that is approximately 19-km wide and 23-km long with a surface area of approximately 434 km2 (National Oceanic and Atmospheric Administration, NOAA, Chart 11309). The bay is shallow with the exception of dredged channels, which include the Corpus Christi Ship Channel and the Gulf Intracoastal Waterway (GIWW). Average bay depths are between 3 and 4 m. The nearshore periphery is composed of a shallow shelf with an average depth of 0.6-0.9 m.

What is Water Quality?

Back to Top of PageWater Quality can be interpreted in many ways. Qualitative observations include visual observations of the amount of debris floating or water clarity. The clarity of the water (how easily one can see through the water) can also be Quantitative described by measuring the amount of suspended solids (reduced clarity is often referred to as turbid or “murky” water), or by measuring the level of contamination either chemical or bacterial. The State is mandated by EPA to monitor the level of bacterial contamination of waters to determine if the level of bacteria in the water indicates that the water is acceptable for recreational use, i.e. swimming. If the levels of bacteria are high then the chance for illness due pathogenic organisms that are typically present under the same conditions as for the indicator organisms is increased and water use may not be recommended.